Home › Credit › The Impact of Credit Crisis on Financial Market

The Impact of Credit Crisis on Financial Market 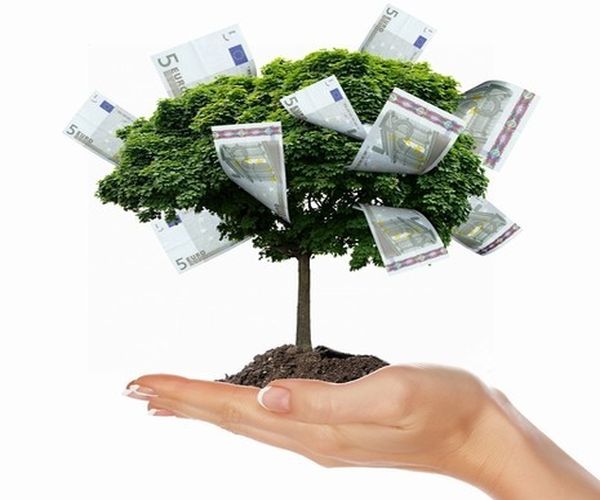 Credit crisis occurs when a large number of financial institutions issue a risky loan. The borrowers start to default and the institutions stop receiving payments against the issued loan. In a state of the credit crisis, banks either fix a small amount of interest on loans or pay a lot of money for a securitized loan, or credit rating agencies are unable to rate the loan correctly keeping in mind the risk associated with it. In 2008, when the credit crisis occurred resulting from the bursting of a housing bubble, it affected the financial market at a global level. Low interest rates on a short term loan, low mortgage interest rates; lenient standards for mortgage loans and irrational exuberance of the investor were four main causes that created the housing bubble.

The credit crisis is considered as one of the greatest threat to the global economy. It produces unprecedented volatility in a financial market and large losses on investments. As a result, one of the major setbacks suffered by financial markets is the erosion of investor’s confidence. It adversely affects the market and leads to stock market crash, negative yields on treasury bills, lack of liquidity, and high risk premiums. Let’s examine the impact of a credit crisis occurred in August 2008 and how it affected the global economy.

The credit crisis was initially observed in the bond market because investors started moving away from risky investments and preferred investing in government securities. They were willing to purchase corporate bonds only if they were offered high risk premium. During the crisis period, the yield on Treasury bonds declined dramatically and at one time, some securities had negative yield. The investor’s confidence was so deteriorated that they were willing to pay governments a price to hold their money instead of investing it elsewhere so that they could earn a reasonable rate of return.

The stock market prices also started declining as a result of a decline in the bond market. The investors were scared but could not seek refuge from falling markets. A major fall was observed in the United States, Europe and Asia stock market as a result of the credit crisis. However, the impact on stock and bond market was evident but nobody paid attention to its impact on an average investor. The strength of a financial system is based on the confidence and trust of an investor. This is the reason why modern financial market revolves around these fundamentals.

If an investor does not trust the system, stock or bond certificate is nothing but a piece of paper and holds no value. Therefore, the erosion of investors’ trust questioned the solvency of banks and other financial institutions. Movement in the London Inter Bank Offered Rate (LIBOR) is an effective indicator to measure market confidence during the credit crisis. It represents a rate at which global banks lend to each other on a short term basis. When the credit crisis occurred in 2008, LIBOR was the best indicator of global credit freeze. An unusually high trend was observed in LIBOR following the bankruptcy of Lehman Brothers in September 2008 because banks were reluctant to lend to each other. It was a troubling sign for policy makers who were concerned about the collapse of the financial system and therefore, a sharp decline was noticed in LIBOR in October 2008 as policy makers tried to ease the fear among market participants.

Every investor suffered the emotion of fear and greed during the crisis period. This is the reason why successful investors recognized this fact and accepted the irrational market behavior which enabled them to critically evaluate their portfolio with respect to the market trends. A good investor stick to his investment plans and is willing to buy or sell when others are unwilling and scared. However, when you are investing in a financial market, it is important to consult Your Personal Financial Mentor in order to objectively manage your portfolio. A wise investor always focuses on risk management, tries to separate emotions from his actions, accept the irrational behavior of the market and does not rely on the third party opinion.

More information about credit issues you can see here.

August 19, 2013 The Impact of Credit Crisis on Financial Market