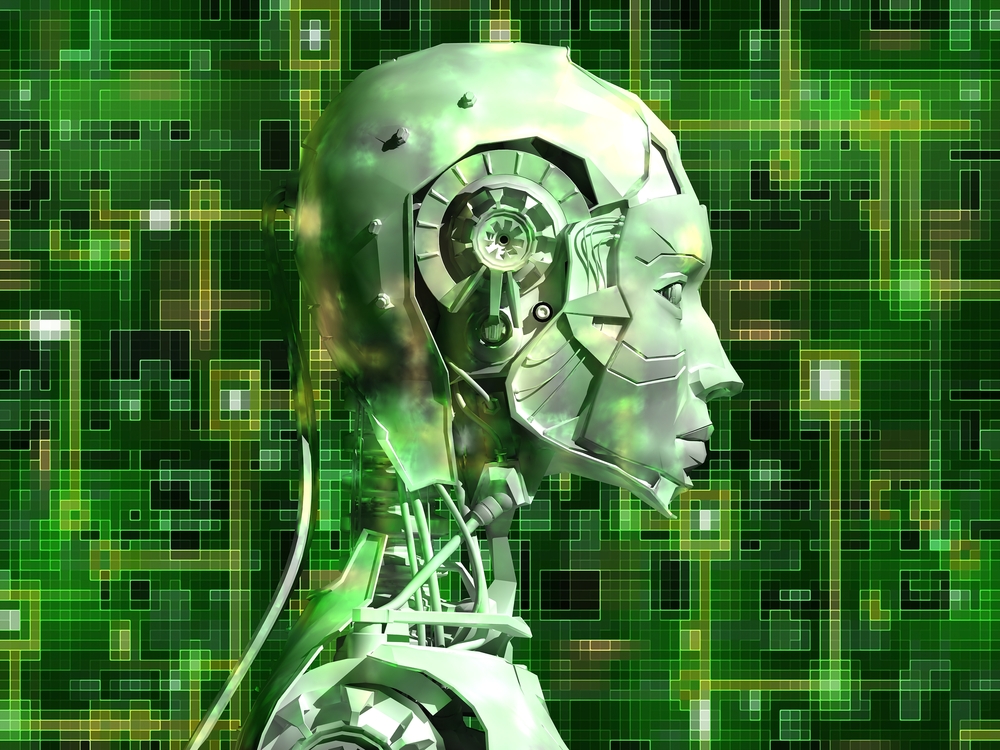 Artificial Intelligence (AI) technology has advanced impressively since engineers and inventors began tampering with its potential decades ago. Many believe that the next great use for AI technology will be in the field of financial market speculation. Ray Kurzweil, founder of the new hedge fund FatKat and spokesman for the future of AI technology, believes that “Artificial intelligence is becoming so deeply integrated into our economic exostructure that some day computers will exceed human intelligence.” How has AI began to affect stock market speculation? What can we expect to see in the future? Will AI be able to identify the best stocks on the market?

Artificial intelligence technology has been used for two main purposes within the stock market: to increase speed and to synthesize data for use in logical predictor models. Investors began tinkering with AI technology to increase the number of stocks that could be purchased simultaneously and automatically if a given set of market parameters are met. This smart technology allowed for computer systems to make five trades in the amount of time it would take a trader to simply press a button on their computer. Analysts believe it was these automatic algorithms routed in artificial intelligence that contributed to the massive increase in the average number of shares traded daily from 346 million to 1.6 billion between 1995 and 2005. Thanks to the proliferation of these artificial intelligence tools, the impact of this type of technology has lessened in recent years as machine competition has risen.

Artificial intelligence tools have already had a significant impact on the way the stock market functions. Traders began to really take notice of the capabilities of AI technology, however, when the first algorithms predicting market trends were produced at the end of the last century. These mathematical models predicting the market’s ups and downs have become increasingly comprehensive and therefore complicated, synthesizing a growing amount of data with every decision in an effort to safeguard as much profit as possible for investors while limiting risk. Some believe that AI cannot go much further in this area because of the inseparable human element in the fluctuations in the stock market, while others believe that AI technology will be able to eventually develop into a highly accurate predictor of both human behavior and stock market trends.

AI in the Stock Market Today

A few companies already take advantage of the potential for AI market predictions by offering insiders exclusive information to data synthesized by ever-evolving predictor algorithms. Companies like Neural Tip use a classic form of artificial intelligence known as neural networks to give stock tips to readers of its newsletter and website. These neural networks are composed of multiple layers of nodes that use predetermined algorithms and trends seen in raw data to model market trends, effectively thinking about and drawing conclusions from the input information based on stock trading signals. Even more impressively, these systems are able to learn new models and relationships between data according to newly compiled data.

AI for the Future

Analysts like Kurzweil predict that AI will become increasingly instrumental in stock trading and the general functionality of the stock market. Non-linear decision making computer programs that attempt to make the “best” decision not based on linear logic but instead on random inputs (like the information many people would have concerning a stock) are attempting to more closely model the type of decision making used by humans in an effort to better reflect our comprehensive problem solving capabilities. Combining these types of systems with more traditional AI technology may eventually result in the closest we have come to technologically reproducing human logic and intelligence. The impact of such technology, if accurate and functional, would revolutionize stock trading and financial speculation in general.

Although we have not yet reached the fantasy age of having personalized robots to help out in every home or even run the majority of our commercial machinery, innovations in AI technology are allowing for the expansion of trading in the market and new ways of making investment decisions. To take advantage of these trends, watch out for companies that are using cutting-edge programs and algorithms to predict trends in the market as a supplement to more traditional financial trading advice. Moreover, you should also seek guidance of Your Personal Financial Mentor at every step whenever you plan to invest in a stock market because no matter how innovative the market will be, there are certain aspects that require logical reasoning based on human emotions.